Almost 24 years ago, I was born. In Sydney, as a matter of fact.
I have been back once since then, but as a snobby, shopping obsessed teenager – so I don’t like to count it.

This past long weekend, however, I got a proper visit back to my old home town. It was magical.

My boss (and also friend) and I flew in Friday afternoon, checked into our hotel and shortly afterwards were picked up by an old friend for dinner. 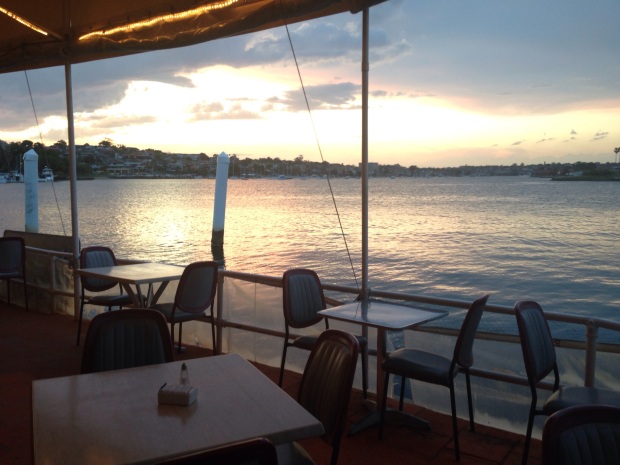 We met working at a hostel in London, and still have a lot of mutual friends from that world-wind trip, which meant that the night was spent catching up and reminiscing.
He took us to the sweetest seafood restaurant on the river in Balmain, with this breathtaking view. 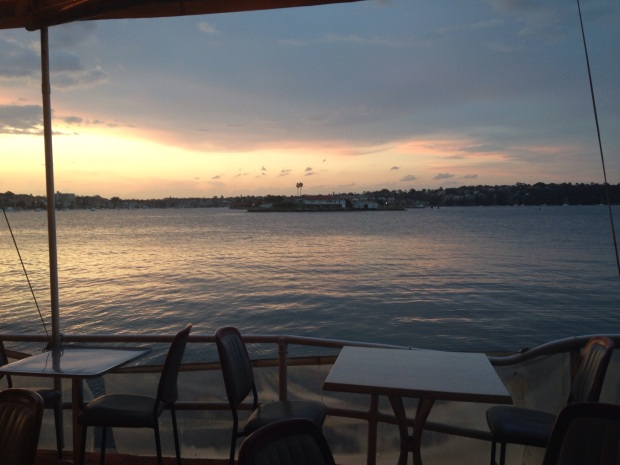 The meal was perfect, and the very strong gin and tonic afterwards helped me to a solid sleep. We woke up well rested and ready to take on Sydney, beginning in Surry Hills at Four Ate Five. 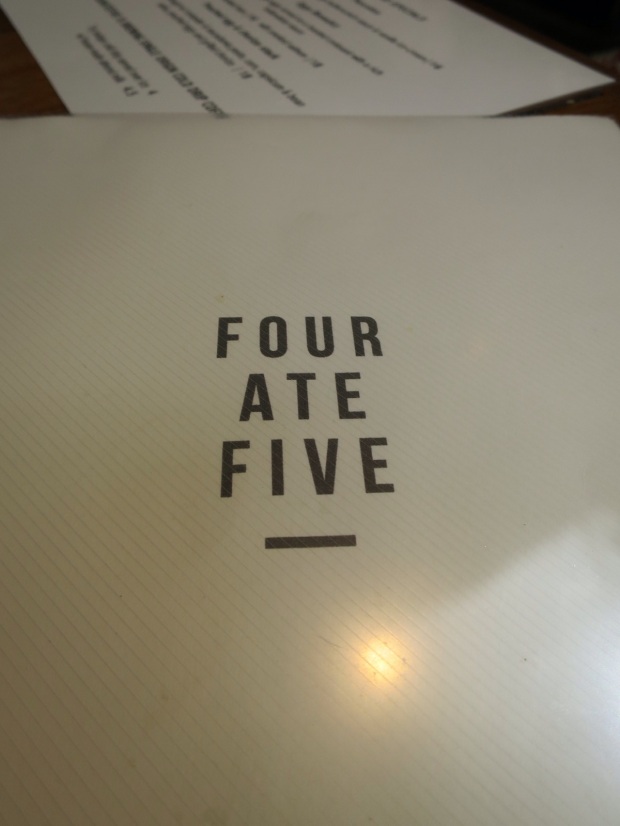 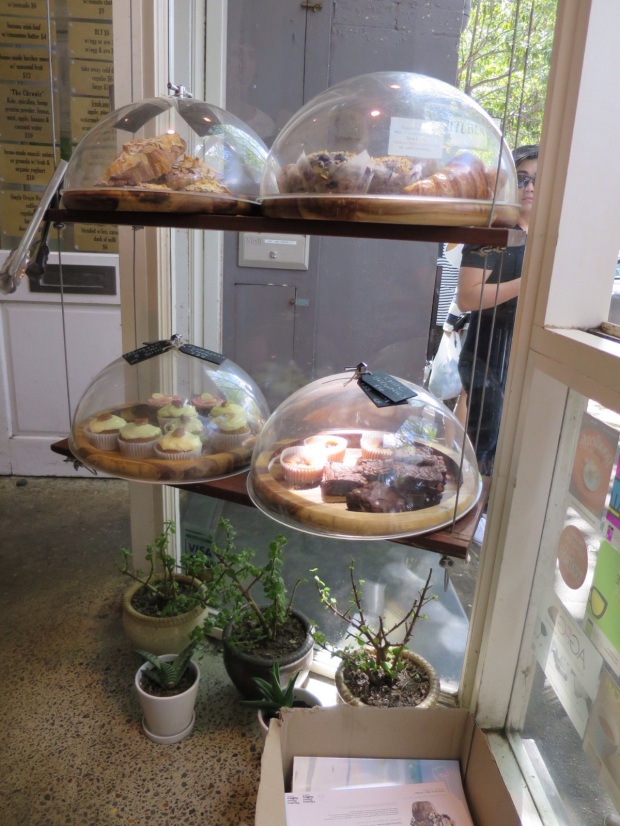 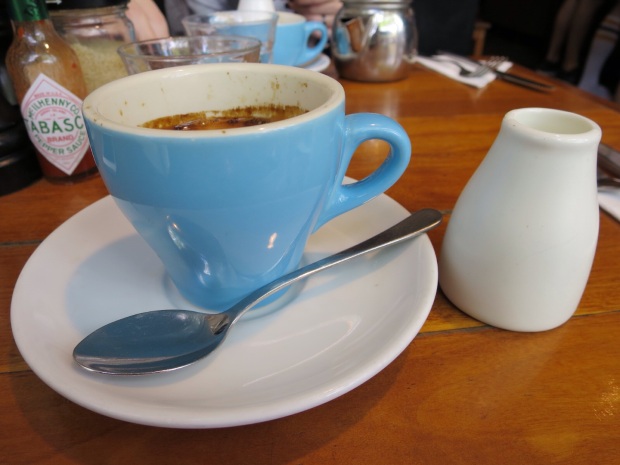 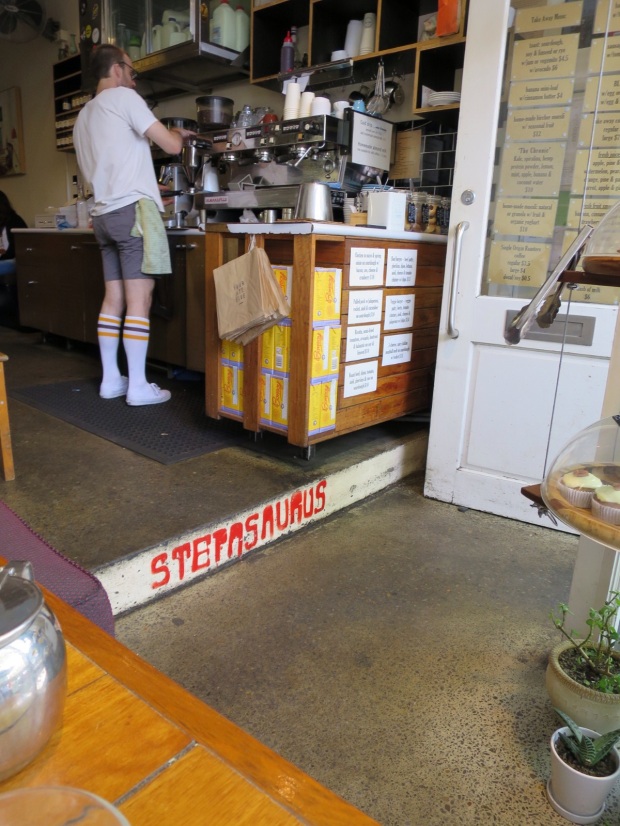 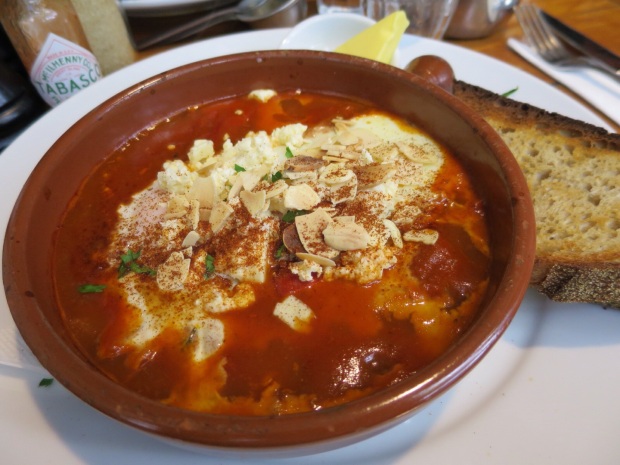 I can safely report that Sydney does great coffee, and even better baked eggs. 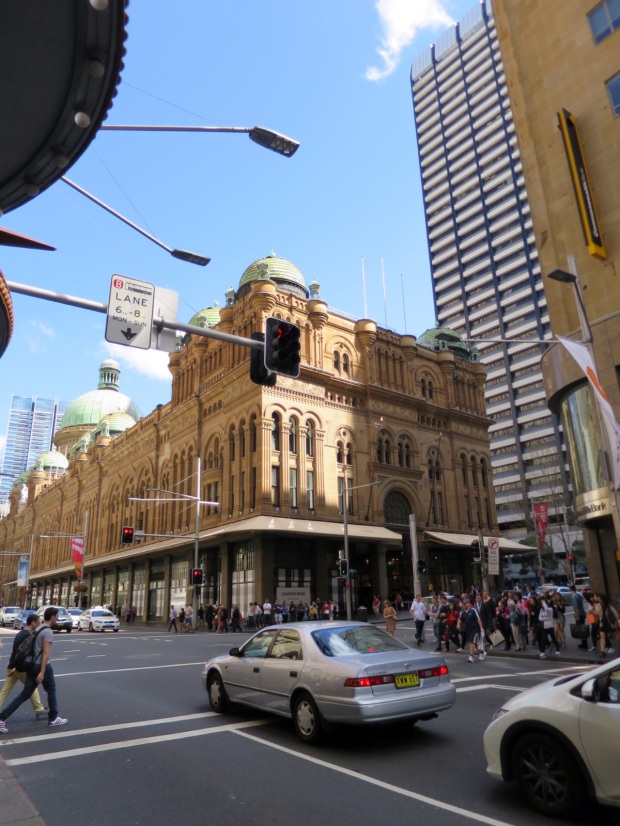 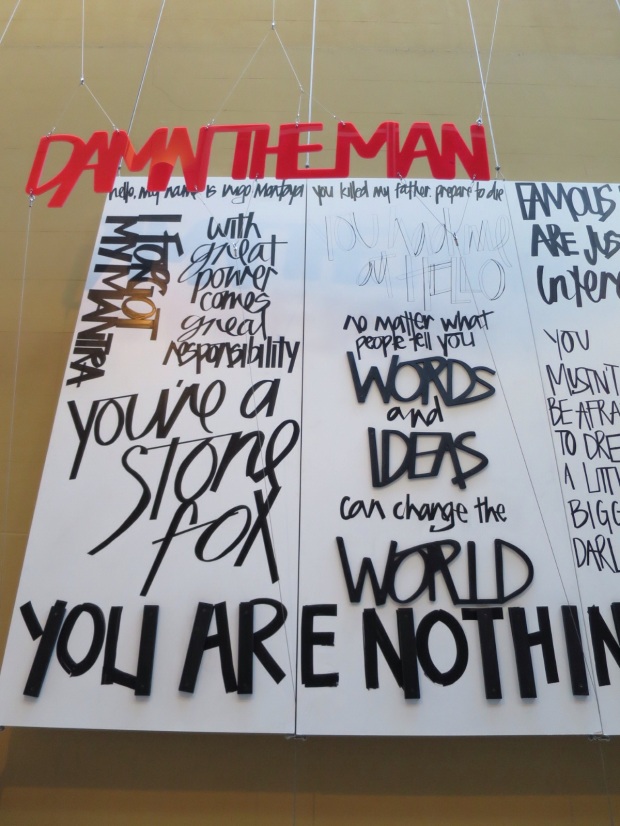 We continued exploring the city, before heading out to Bondi. 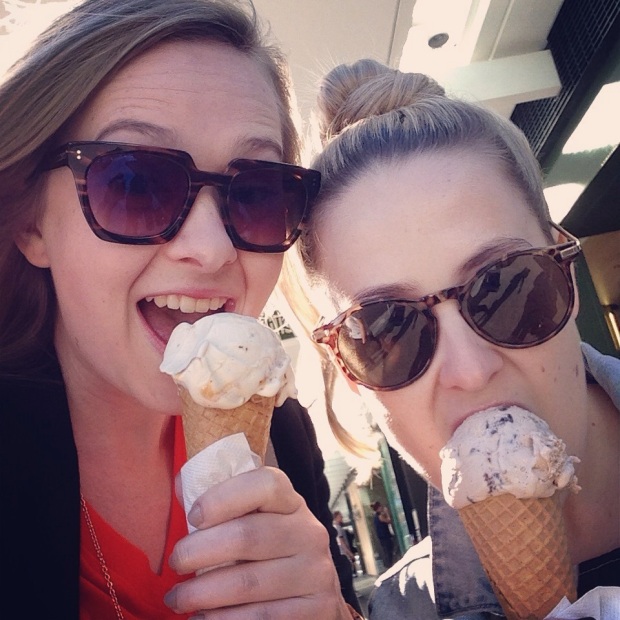 Where the only highlight was gelato from Messina. The beach itself is boring. We are far too spoilt for beaches in Perth. 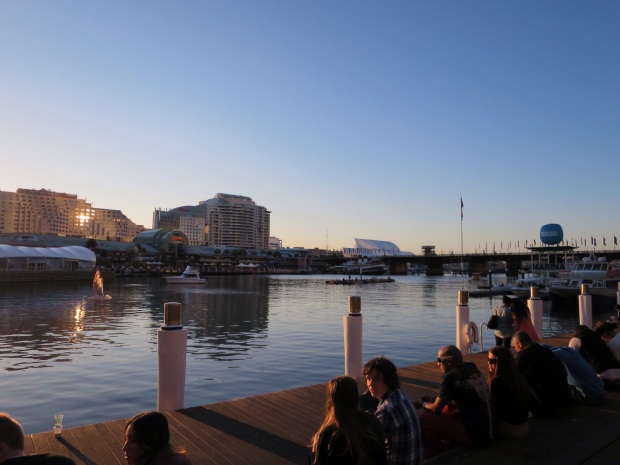 We ended the night in a meat coma, after half a rack of pork ribs from I’m Angus overlooking Darling Harbour. 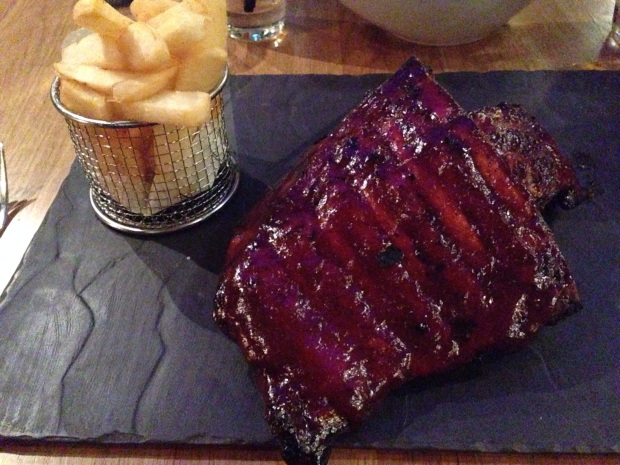 Such a fantastic introduction to Australia’s most famous city! Stay tuned for the second half of my trip… Didn’t want to bombard you all at once!