I love my mother/daughter dates. Mum and I are so similar, it’s a little scary sometimes.
We say the same thing at the same time, love a good musical, are constantly asking “what’s she off??” when watching a movie, and have an insane love for her pets.

So when little events in Perth pop up, Mum is usually the first to find them, and I never say no to going with her!

The City of Vincent and the Mt Hawthorn Hub hosted a festival yesterday, through Scarborough Beach Road and surrounding laneways. 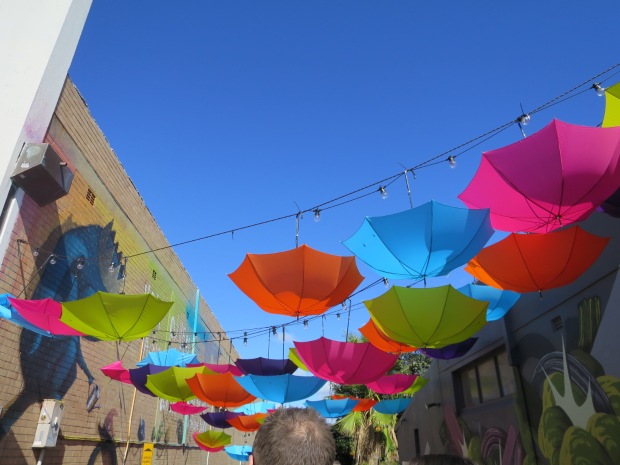 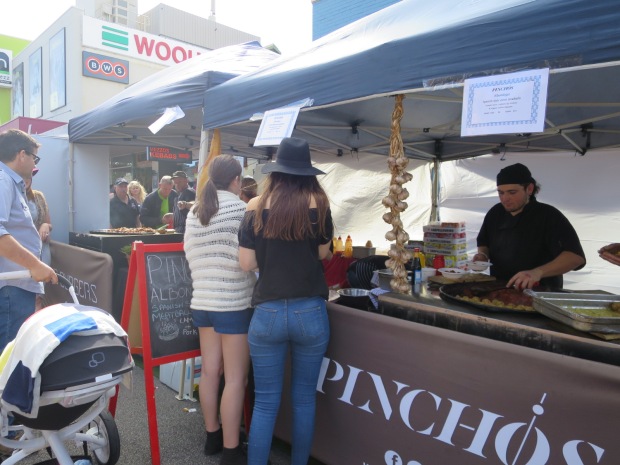 Though it was similar to other events around Perth (food stalls, craft stalls, live performers) Mum pointed out that it was a great opportunity to remind people of the Mt Hawthorn strip and how beautiful this area is.

The highlights for us were Catalano’s prawn and chorizo skewers ($15 for two though?!), sampling truffle butter from The Truffle House and waiting patiently for pork buns and crab cakes. 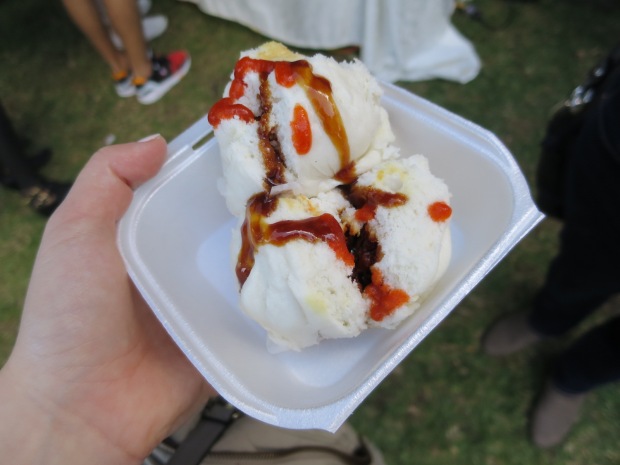 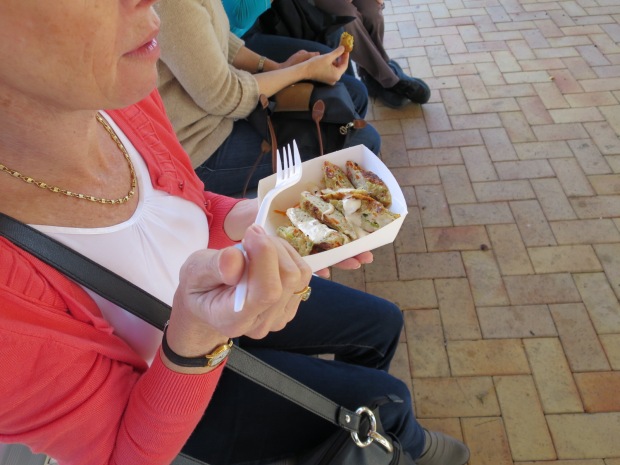 The Paddo were showing the famous Mayweather vs Pacquiao fight on their big screens and once it was over they spilled their bar out onto the street (surrounded by barricades, of course). There were a few other bars hidden down laneways who had the same idea, creating the best Sunday afternoon atmosphere.

With Mum feeling a little under the weather, we decided to say goodbye the crowds and beat the incoming rain, grab some gelato and head on home.

I hope you all enjoyed your weekend just as much as I did!
Hanbel.
x