HOLY MOTHER THIS IS SO LATE

Throwin’ it back to Christmas!

Some of my favourite humans came to town, and made me smile so hard when they all crammed into my tiny bakery to say hi! I tried my hardest to see them as much as possible for their first couple of days, but we made do with quick hello’s and several squishy hugs.

Come the big day though, I forced them all to wake up early so we could hit the slopes!!

I just loved seeing everyone bundled up, ready for some snow! 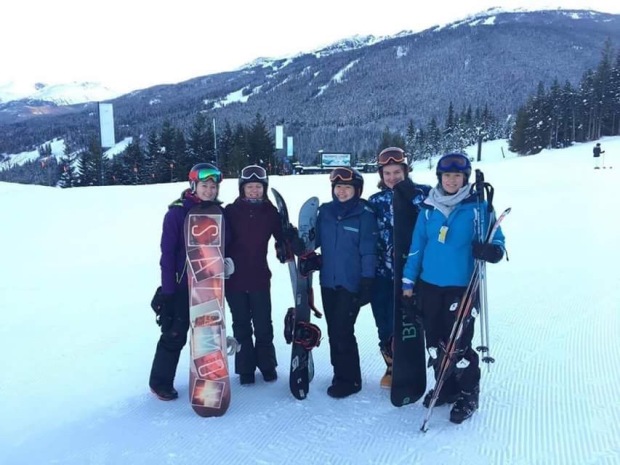 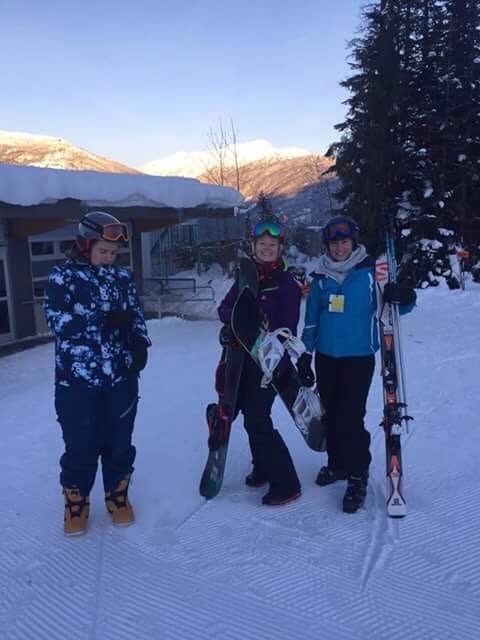 This bunch of gals are just the best, and being able to spend the morning on the mountain with them all on Christmas Day was a dream come true.

The boys were there too, I promise, they just spent a little longer actually using their snowboards 😉

We rode most of the morning and then hustled back to our place to thaw out over turkey rolls and pecan pie. Andrew, the poor bugger, had to work at 2pm but we made sure he got a chance to celebrate the big day. He also roasted the turkey to absolute perfection and made me a very happy Christmas gal! 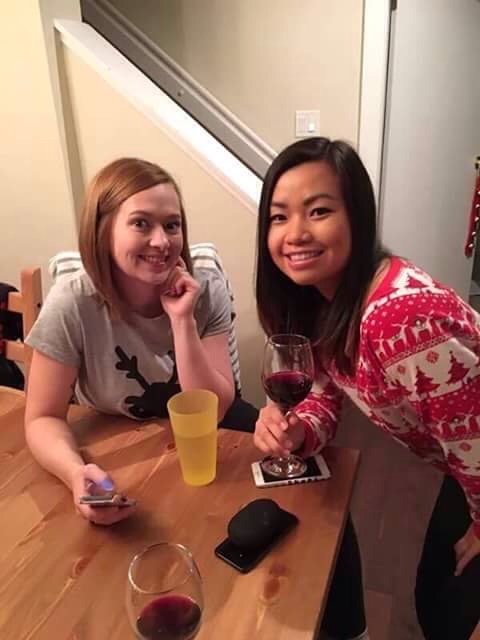 Later that night, I took myself and two big caramel apple pies over to the house the crew were staying at. Chefs Matt, Lucy and Anh cooked up a storm, we were forced into awkward family photos, exchanged secret santa presents and all sat down to an incredible meal together. 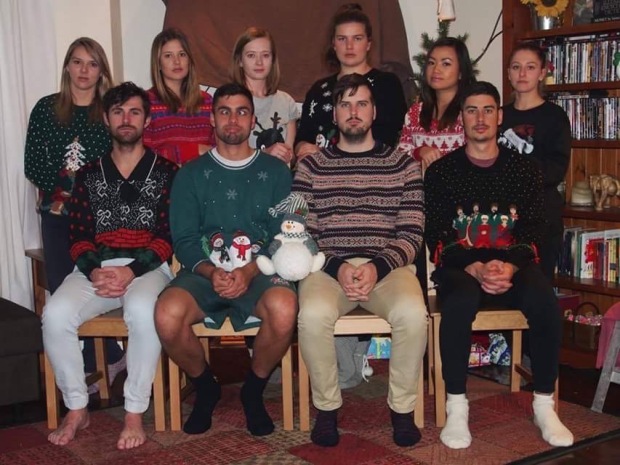 God I love you crazy people. Although it was the most hectic week trying to juggle work, snowboarding and quality time with these guys, I wouldn’t have changed anything for a minute. It was perfect! 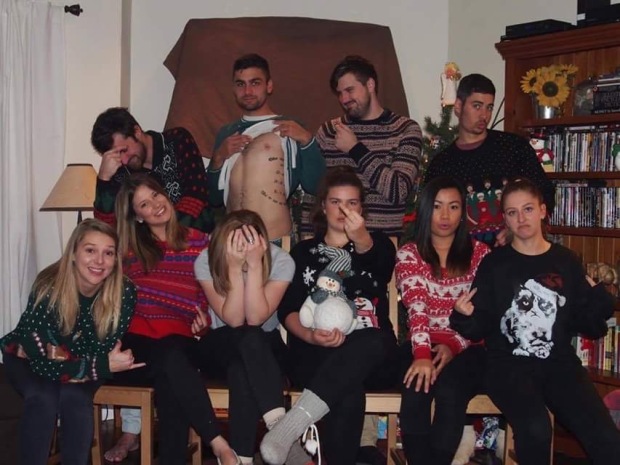 By New Year’s Eve, most of the crew had moved on to New York, and with Andrew and I on early starts for New Year’s Day we had a low key celebration.

We layered up and headed down to Whistler base to watch the Fire and Ice show and fireworks. Lucky for us, Andrew’s friend Rohan was still in town, as well as Andrew’s cousin, her husband and his parents.

10 years ago, at a party Rohan threw on New Year’s Eve Andrew and I met. And 10 years later, we all celebrated again.

I hope you all had a wonderful Christmas and I wish you a very happy and healthy new year. I have a goooooood feeling about 2017.

P.s. Thank you to my schnooky for most of these photos, I am hopeless!

There was an error retrieving images from Instagram. An attempt will be remade in a few minutes.