This Californian city is so close to the Mexican border [you can literally see it from Imperial Beach] that it’s heavily influenced by the food, language and culture. We’re staying downtown in a quarter that has fairy lights in every single tree, jacaranda trees in full bloom and happy hour on every corner. 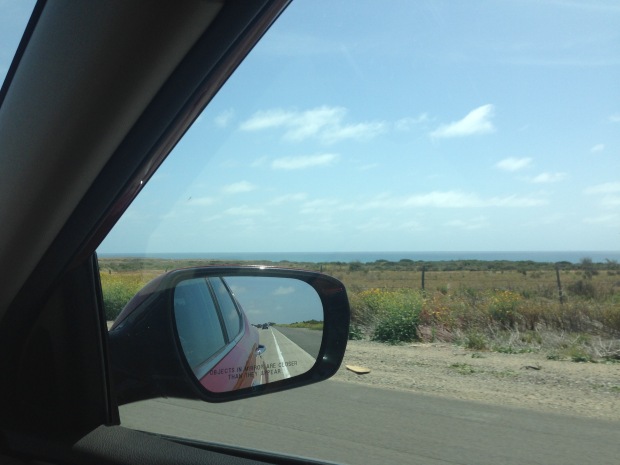 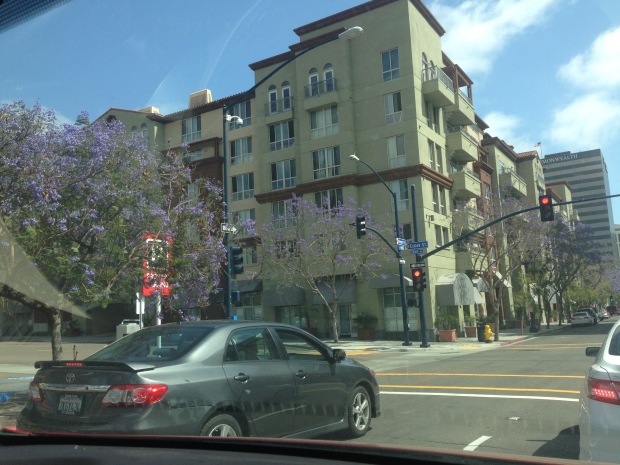 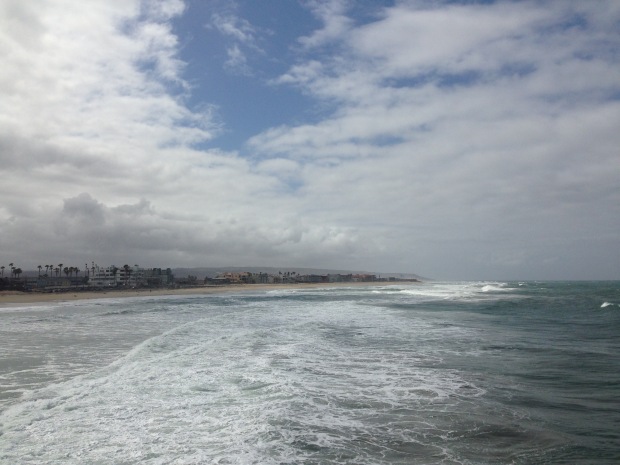 Imperial Beach… The mountains in the background? Yep, that’s Mexico.

Karena’s Mexican gave us our best meal, their ceviche was out of this world. They also served up some sensational bean tacos and satisfied Andrew’s michelada cravings.

We spent one morning walking through La Jolla, which was my favourite area. The ‘Coastal walk’ takes you from one beautiful beach to another, lets you get up close and personal with seals and sea lions and shows off with some breathtaking views. 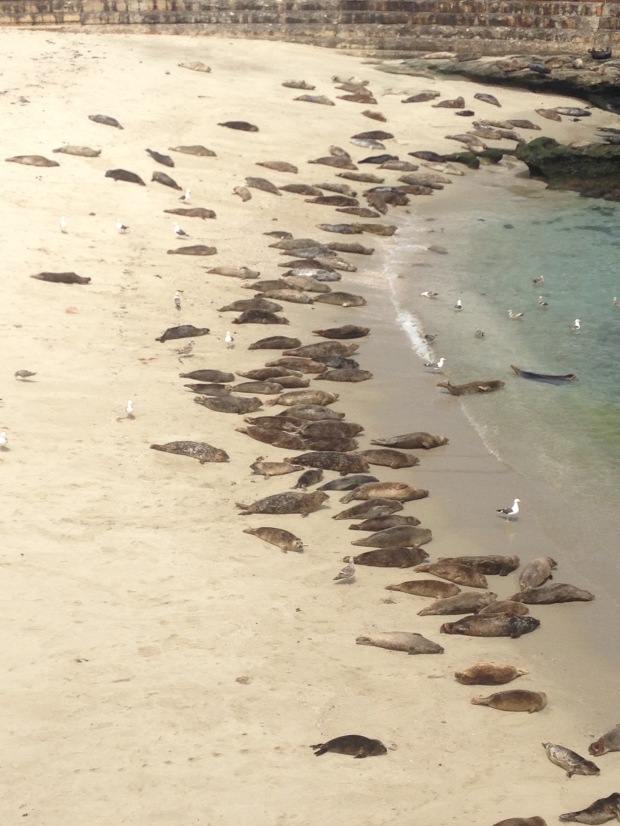 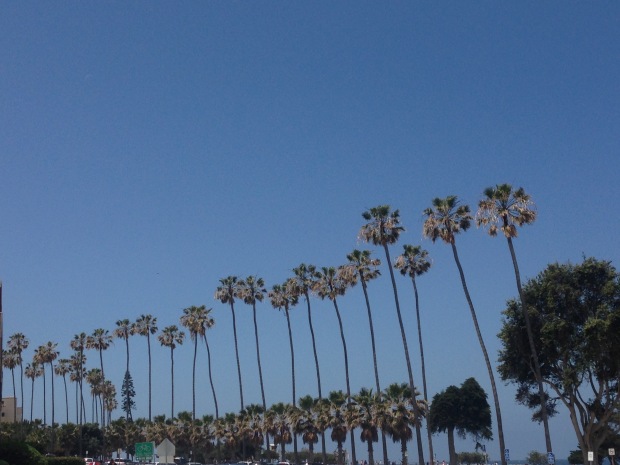 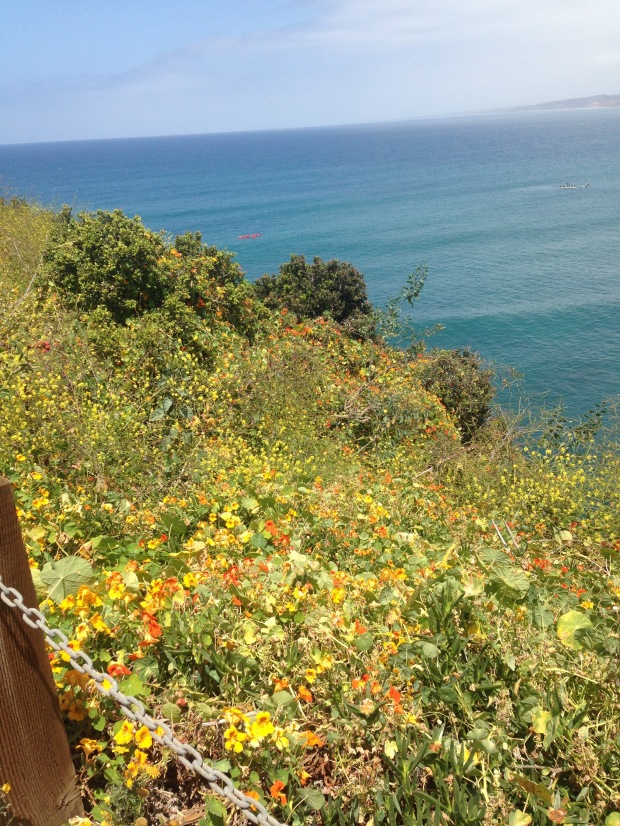 We even managed some exercise in this trip, going for a run around the Marina. I do not suggest doing this post-tacos. I managed to keep them down… just.

We’ve now jumped back into Jessicar to head up the coast, and start our journey north. Holy guacamole, I underestimated how difficult it would be to drive on the other side of the road and car. I honestly feel like I’m learning to drive all over again, and giving Andrew a heart attack in the meantime. Let’s just say that it’s best that he drives through the big cities.

I’m also trying to source some healthy food which is a S-T-RUGGLE in this country. However, they do have the biggest range of protein bars and peanut butter flavoured anything, so I’m happy for now! 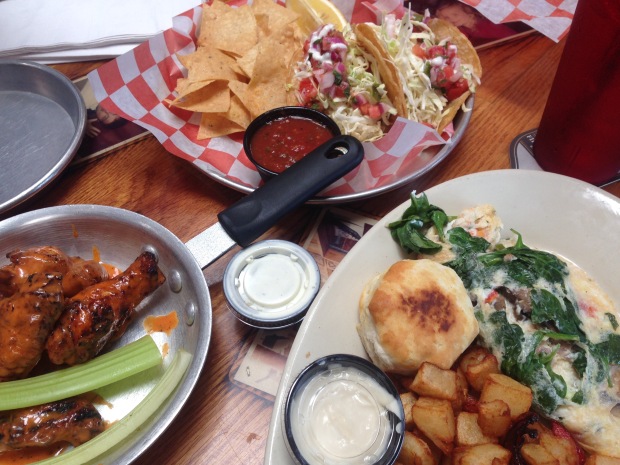 Til next time,
Hanbel.
x

One thought on “Doesn’t It Mean Saint Diego?”